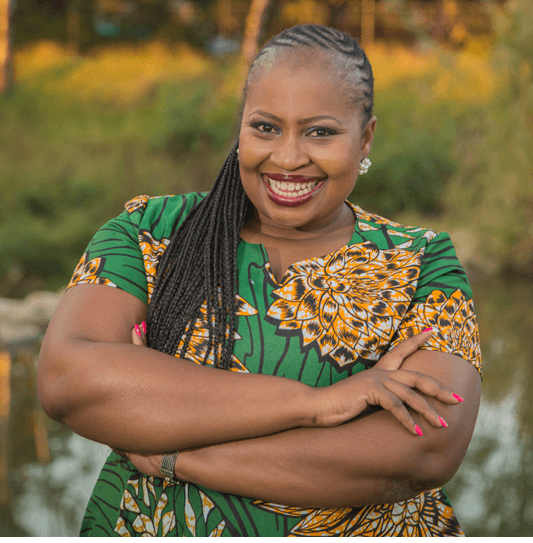 With almost 22 years of television production experience, Ntokozo’s career behind the camera has been accompanied by an equally successful on-screen career, highlighted as presenter and executive producer of the multi-award winning environmental TV programme, 50|50, that gave her the immense appreciation she has for the natural world. She has received numerous other awards and recognition for her work, including WESSA’s National Award for Individuals, for inspiring young people from different backgrounds to take conservation and the environment more seriously. She is now the Managing Director of a production house, Sugar Bean Pictures, which produces television and film content with a specific focus on social and climate justice.